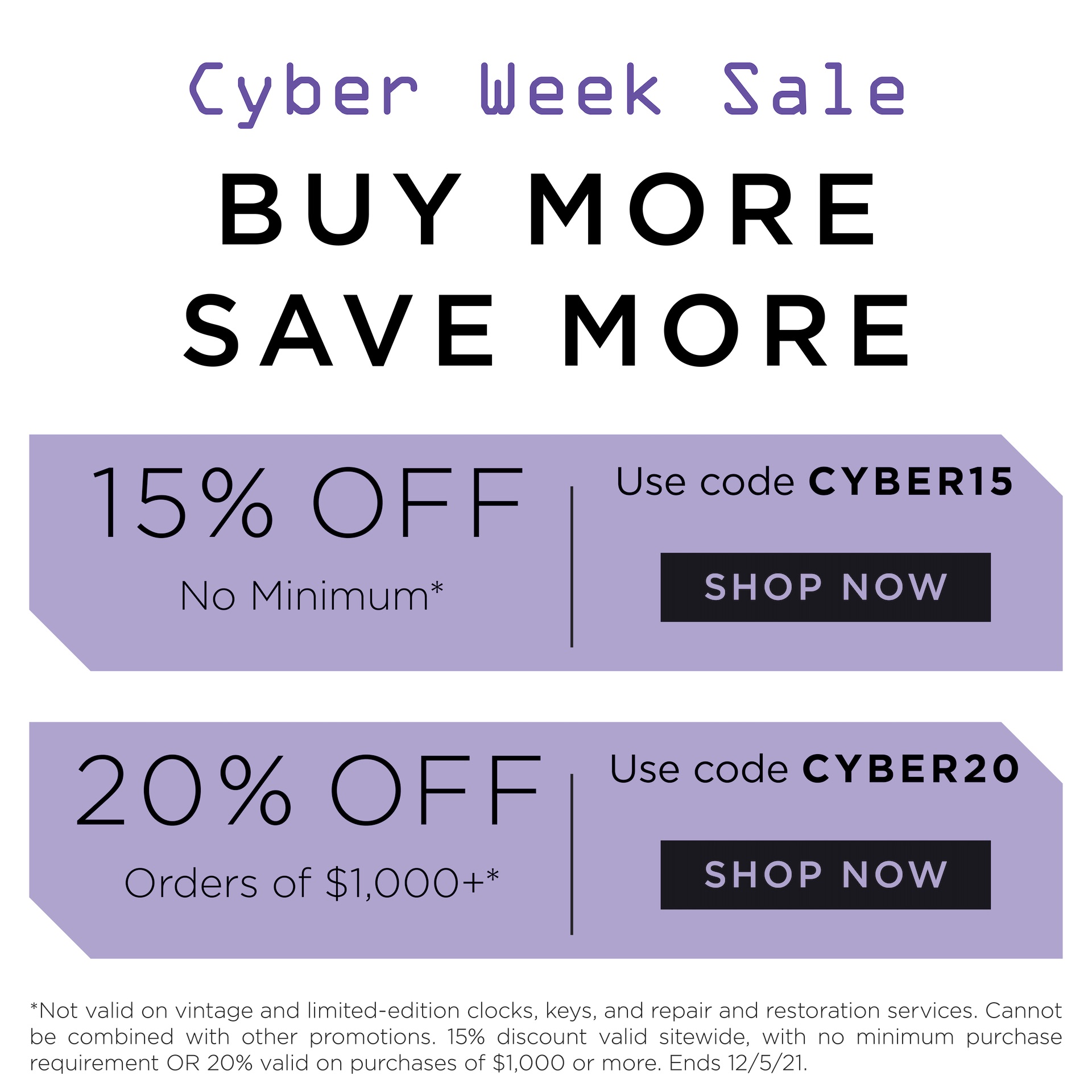 We don’t know about you, but we’re hooked on “S-Town,” the suspenseful new podcast from the creators of “This American Life” and “Serial” (both bingeworthy in their own right), which was released last month to much acclaim. The series features seven hour-long episodes which follow the mysteries and curiosities (and at times, tragedies) of John B. McLemore, a real-life horologist who repaired antique clocks for a living in rural Alabama.

Executive producer Brian Reed says that “S-Town”‘s roots date back to 2012, when McLemore sent him an unsolicited email with the subject line: John B. McLemore lives in Sh*&town, Alabama. There had been a murder in his town and he was convinced it had been covered up, and he was asking the producers of “This American Life” to come out and help investigate. After multiple correspondences, Reed decided to take McLemore up on his proposal.

“When Reed ventures to McLemore’s sprawling ancestral property and its environs, in Woodstock, Alabama, the murder mystery proves stubborn and elusive,” writes Sara Larson for the New Yorker. “At one point, Reed finds himself standing with McLemore inside a hedge maze that he’s designed and had built on his land, and they’re both wondering how to get out. Such framing about clocks and mazes is palpably deliberate–right from the beginning, “S-Town” wants to reassure you that meanderings and muddles are part of the design.”

“When an antique clock breaks–a clock that’s been telling time for two-hundred or three-hundred years–fixing it can be a real puzzle,” Reed says in the opening episode of “S-Town.” “An old clock like that was handmade by someone: it might tick away the time with a pendulum, with a spring, with a pulley system; it might have bells that are supposed to strike the hour, or a bird that’s meant to pop out and cuckoo at you. There can be hundreds of tiny individual pieces, each of which needs to interact with the others precisely. To make the job even trickier, you often can’t tell what’s been done to a clock over hundreds of years. Maybe there’s damage that was never fixed, or fixed badly. Sometimes entire portions of the original clockwork are missing, but you can’t know for sure; a clock that old doesn’t come with a manual. So instead, the few people left in the world who know how to do this kind of thing rely on what are often called ‘witness marks’ to guide their way. A witness mark could be a small dent, a hole that once held a screw: These are actual impressions and dent lines and discolorations left inside the clock of pieces that may have once been there. They are clues as to what was in the clockmaker’s mind when he first created the thing. I’m told fixing an old clock can be maddening. You’re constantly wondering if you’ve just spent hours going down a path that will likely take you nowhere, and all you’ve got are these vague witness marks which might not even mean what you think they mean.”

After this compelling introduction to the art of clock repair (which we love since we can relate so well), Reed introduces McLemore, and the mystery begins to unfold. Listen to chapter 1 below, and let us know what you think!