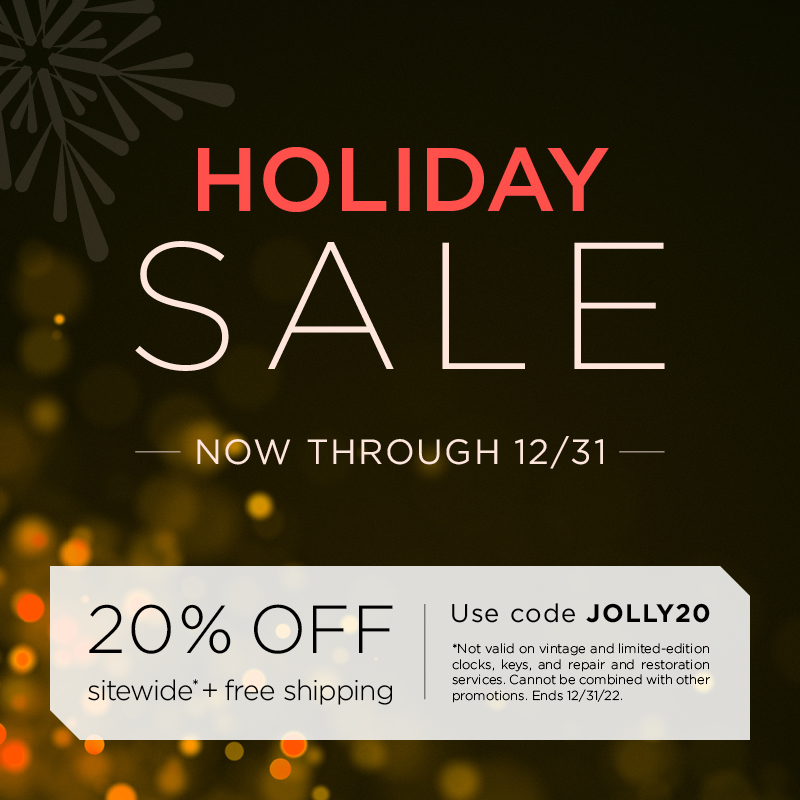 The Ship’s Bell Clock is a Chelsea Clock classic. First patented in 1898, the movement of the clock is what the Company calls a “4L”, which includes a distinguished chime coordinated with a mariner’s bell code for keeping watch at sea. Alerting mariners to time during their “watch” by employing the unique Ship’s Bell chime earned the Company the name “Timekeepers of the Sea.”

“The patents have been carried over from generation to generation,” said Dan Der Marderosian, Manager of Engineering Services. The Ship’s Bell movement at Chelsea Clock is one of the last remaining mechanical movements still produced in the United States. There was a time in the mid 1900s when the American clock industry included many companies crafting such timepieces, many of them right here in New England. Slowly these companies went out of business – as with many handcrafted trades they could not compete with the rising costs of labor, the rise of industrial manufacturing, and specifically in the clock industry, the introduction of the quartz movement. 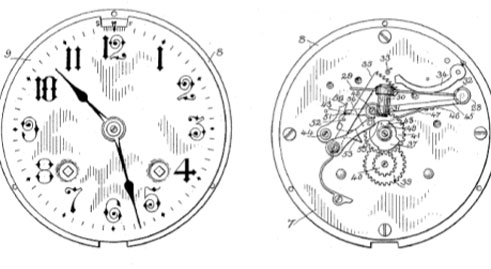 Der Marderosian comes from the automotive engineering field which focuses on high volume manufacturing and computer aided design — a stark contrast to Chelsea Clock’s craftsmanship that has been passed down to each new member of the team through hand drawn designs. “From a Mechanical Engineer’s perspective the precision, gears, pinions, and levers were quite interesting to me,” said Der Marderosian. 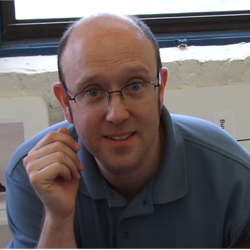 He spoke of the detail that goes into a mechanical clock especially one with a striking mechanism that the Ship’s Bell Clock is revered for and the intricacies involved with the bells striking on a cycle. Before the computer age, Chelsea Clock draftsmen would construct hand drawn blueprints of the clock’s internal jewels and pieces. They articulated with the aid of the pencil how those pieces coincided for the clock’s precise motion. Those drawings are still used today as the basis of the internal architecture of the Ship’s Bell Clock. The draftsmen were yesterday’s engineers, and today Chelsea Clock has preserved their work along with the original patents to craft the Ship’s Bell Clock.

Just as the Ship’s Bell Clock is viewed as a family’s legacy being passed down from generation to generation; Der Marderosian is one of the people at Chelsea that has “inherited” the clock’s historical mechanical movement and the original drawings. He is currently seeped in analysis, lining clocks up along the edge of his desk to methodically calculate and record the complexities of each piece. His practice will ensure the designs and theory carved out by previous Chelsea Clock makers will endure for ages. “The Ship’s Bell Clock – we inherited it. And I am examining it from a technical and engineering standpoint so that main design is maintained and understood by others in the Company.”

With 360 plus gold plated parts, and the assembly of each done by hand, some of the knowledge behind the designs was passed on verbally and the art work of each individual draftsman was drawn with that in mind. Der Marderosian and his team are reviewing the previous works of each draftsman, some over 100 years old. Their efforts will ensure that the knowledge and craftsmanship behind Chelsea Clock’s flagship timepiece will be preserved for the next 100 years to come.