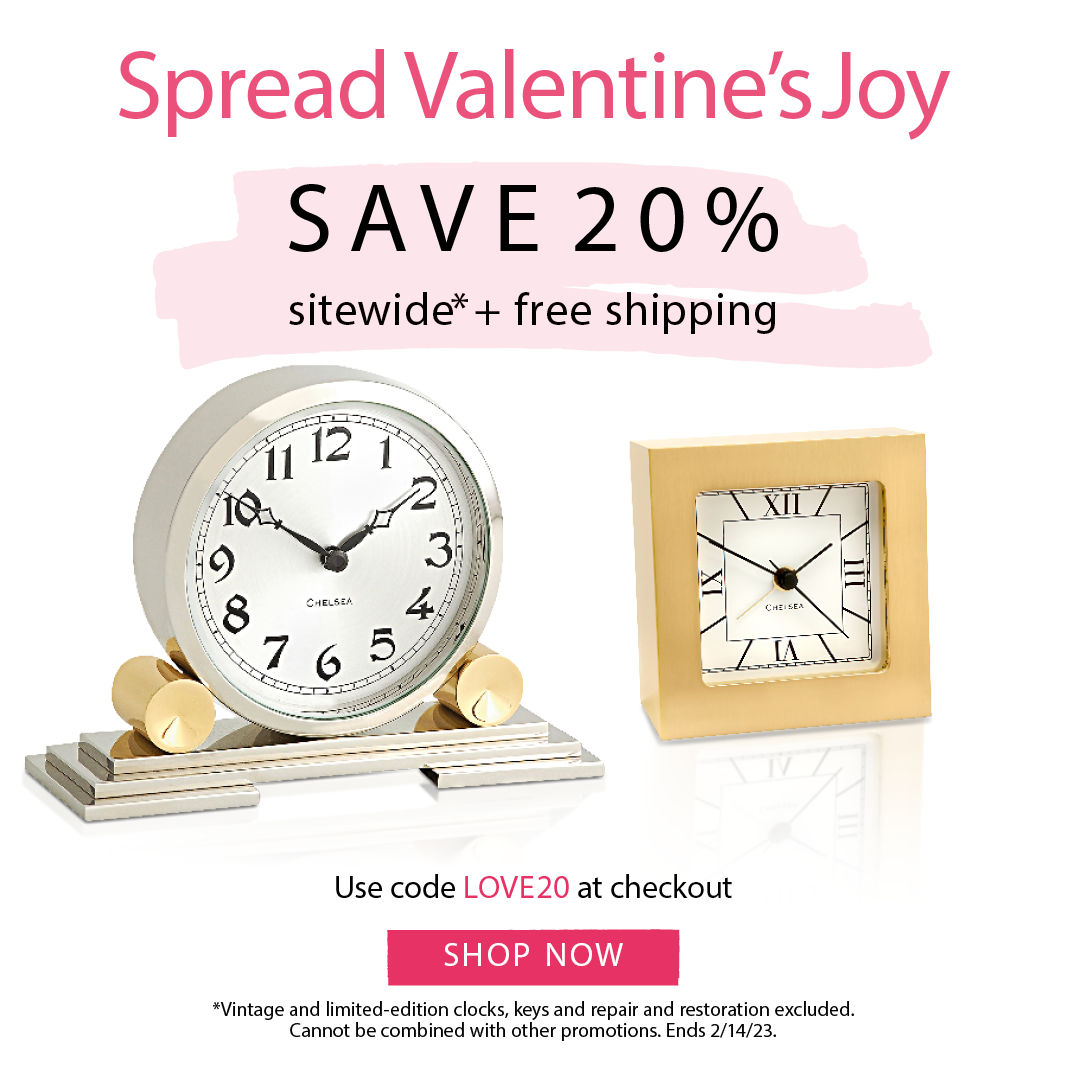 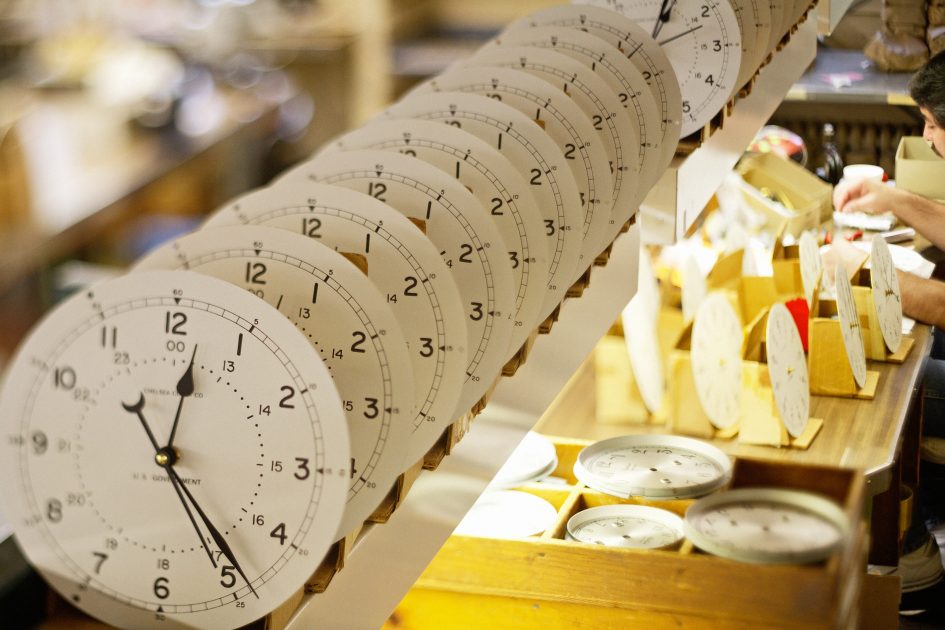 Humans have been using clocks to track the passage of time for thousands of years. With such a rich history of timekeeping, there are many interesting little-known facts about clocks out there. There is plenty of information that is relatively easy to find: How was the first clock set? What is the history of the pendulum clock? However, we think the obscure “time on the clock” facts tell just as much, if not more, about how clocks have evolved over the millennia.

To kick off this discussion, we bring you seven clock facts for the curious clock lover. If you have any clock facts you’d like to share, be sure to let us know in the comments section.

1. The oldest working clock in the world is the Salisbury Cathedral Clock in Salisbury, England. This mechanical clock dates all the way back to 1386. (The Salisbury Clock was actually replaced in 1884, and the original model wasn’t rediscovered until 1929. A full restoration was completed in 1956.)

2. The first American alarm clock was invented in Concord, New Hampshire in 1787 by Levi Hutchins. It was never patented and rang only at one time — 4:00 am — to wake him for work.

3. The National Institute of Standards and Technology in Colorado created an atomic clock so accurate they claim will neither gain nor lose a second in 20 million years. It’s called the NIST-F1 Cesium Fountain Clock and gets its accuracy from a fountain-like atomic movement.

4. The term “o’clock” is a contraction of the term “of the clock”. It comes from 15th-century references to medieval mechanical clocks. At the time, sundials were also common timekeepers. Therefore, to make clear one was referencing a clock’s time, they would say something like, “It is six of the clock” — which, over time, was shortened to “six o’clock”.

5. Due to changes in local gravity, a pendulum clock that is accurate at sea level will lose nearly 16 seconds per day if moved to an altitude of 4,000 feet or more.

6. In the United States, standardized time zones as we know them were first established by the railroad industry in 1883. Before that, every town kept its own time based on the sunrise and a central clock, which made scheduling trains nearly impossible. (Towns quickly adopted the same standard as the railroads.)

7. Pennies are used to adjust the time in London’s Big Ben clock tower. Adding or removing a penny to the pendulum changes its center of mass and can alter the clock’s speed by 0.4 seconds per day.

Of course, we would be remiss if we didn’t include something about our Chelsea Ship’s Bell mechanical clock! Our Ship’s Bell clock mechanism was patented in 1900 and consists of over 364 solid brass parts — including gears, pins, and plates — and features an eleven-jewel movement. Our master clockmakers proudly hand-assemble and test each Ship’s Bell clock here in Chelsea, Massachusetts. Shop our Ship’s Bell Collection Now to find a luxury clock that can be passed down for generations.