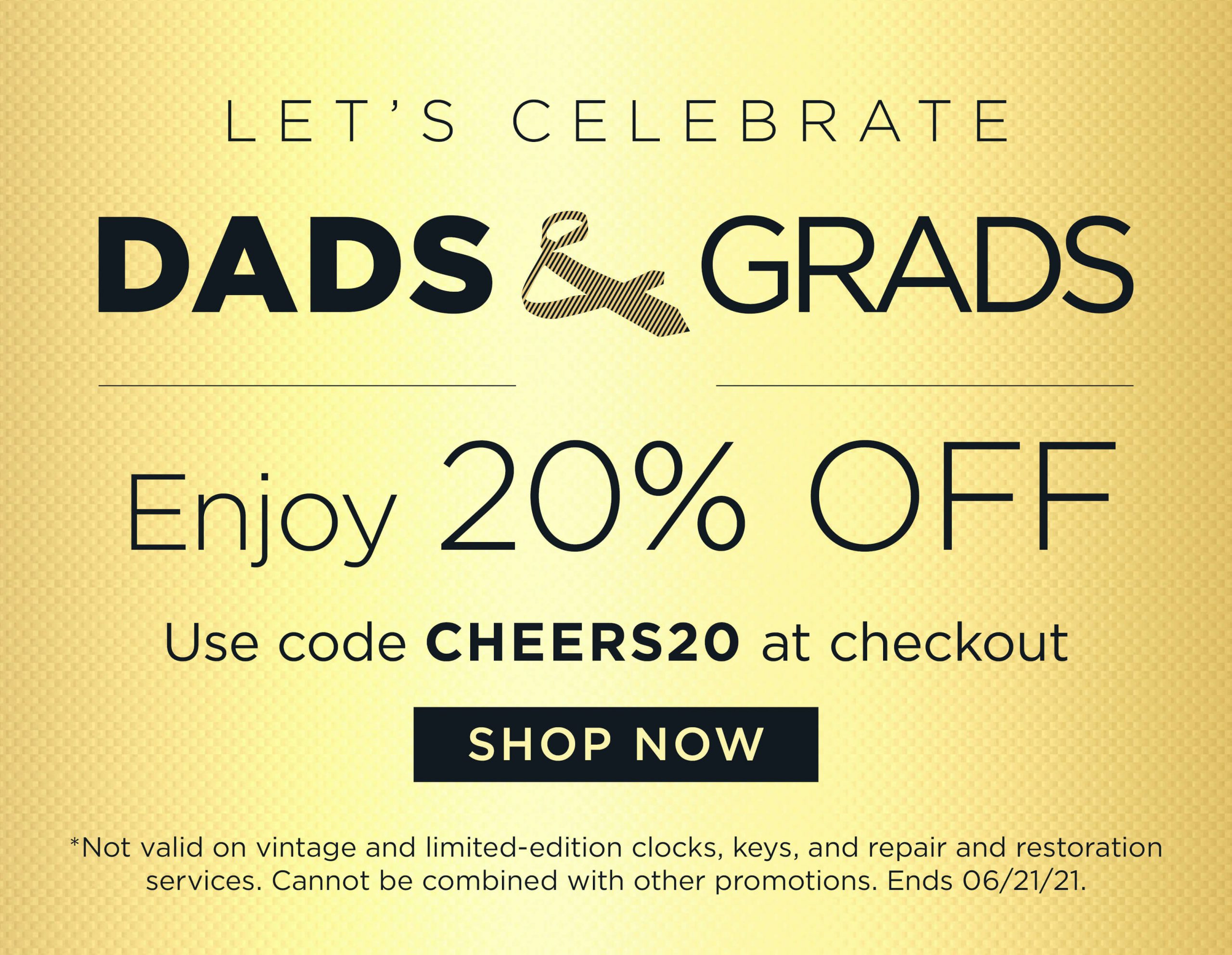 Remembering the Great Chelsea Fire of 1973

Sunday October 14, 1973, was a beautiful fall day, perfect for working outside. At 4 p.m. I was some 25 feet up in the air on a 32-foot extension ladder, painting the underside trim of my home in Winthrop. Suddenly I was engulfed in near darkness. I thought first, a thunderstorm?

It didn’t take long to realize that the darkness was actually smoke. Newscasters were reporting a large, out-of-control fire in Chelsea. I called our factory ADT coordinator, who told me they had serviced others in the area but our building was not affected — except that our sprinkler system was alerting them of low water pressure.

I called our maintenance mechanic, Charlie “Big Al” Morrison who lived within walking distance of the factory in nearby Prattville. Al’s wife, June, told me that Al had already left for the factory and that the city was barring all but emergency traffic from the area. At 6 p.m. I drove to the Chelsea/Everett line, parked on Carter Hill, and walked the short distance to Everett Avenue where our factory was. The fire was still raging, but thankfully the wind wasn’t blowing the flames towards us. By 9 p.m., the fire appeared to be contained if not under control. With the absence of our sprinkler system, Al volunteered to to stand “fire watch” overnight; so at 11 p.m., I returned home.

When I returned to work on Monday, the city was under martial law with National Guard troops stationed at all major intersections. “The Great Chelsea Fire” continued to smolder for several days with firefighters constantly responding to hot spots. When it was finally over, 18 blocks and hundreds of Chelsea businesses had been destroyed.

The following are excerpts from a story that ran in the February, 1974 issue of Yankee magazine, titled “Everything was Burning” by Fred Hapgood.

People had been predicting a conflagration for 55 years.

Technically a conflagration is a fire burning out of control over a number of city blocks. Emotionally it is a horror that lives with people forever and ever…..

They had more than enough warning. In February the National Board of Fire Underwriters listed the city as “having the highest potential for conflagration than any city in the United States.” In 1968 it was found that Chelsea had more fires per capita than any city in the country. Nor does Chelsea lack firefighting expertise. The Fire Department itself is considered the most professional in the state, and it is more than likely that the Chelsea population at large knows as much about fires as the members of the fire departments of some towns.

A week later I spoke with Frank Moran, a 29 year old postal worker who has lived in Chelsea all his life. “A lot of people around here think the fire is the best thing that ever hit Chelsea,” he said. Look at it this way. No one was killed or hurt. And that area was no rose.

“Its a standing joke,” Frank Moran remarked. “You ask somebody, ‘where’ve you been?’ He’ll say, ‘At the fire.’ and you laugh. Chelsea has so many fires. They’ re a big social thing. After dinner you go out, walk to wherever the fire is that evening, and pal around with some friends.” Even though I suspected that Mr. Moran was humoring me ever so slightly, it is no surprise that the president of the International Association of Fire Buffs, Morris Torf, is a Chelsea man.

Later, a Chelsea firefighter singled out three among the hundreds of different causes that contributed to this inferno: First, the price of scrap tires had dropped and the Chelsea merchants, awaiting higher prices, had been building stockpiles of them all over the area. Second, when a roof falls through the floors of a burning building, the escaping air lofts fragments, most of which will be on fire, high into the air. Third, the huge blaze, driven by a 40 mph westerly wind, created a strong updraft which sucked in a sea wind from the east. The two winds in combination recorded gusts up to 100 mph.

The fire break chosen was the Williams School, or as it was called that day, Firepoint North. Commanding it was Chief Joseph Scanlon from Lynn who was among the first of the 2,000 firefighters from 90 communities and four states that Newton Control sent to Chelsea.