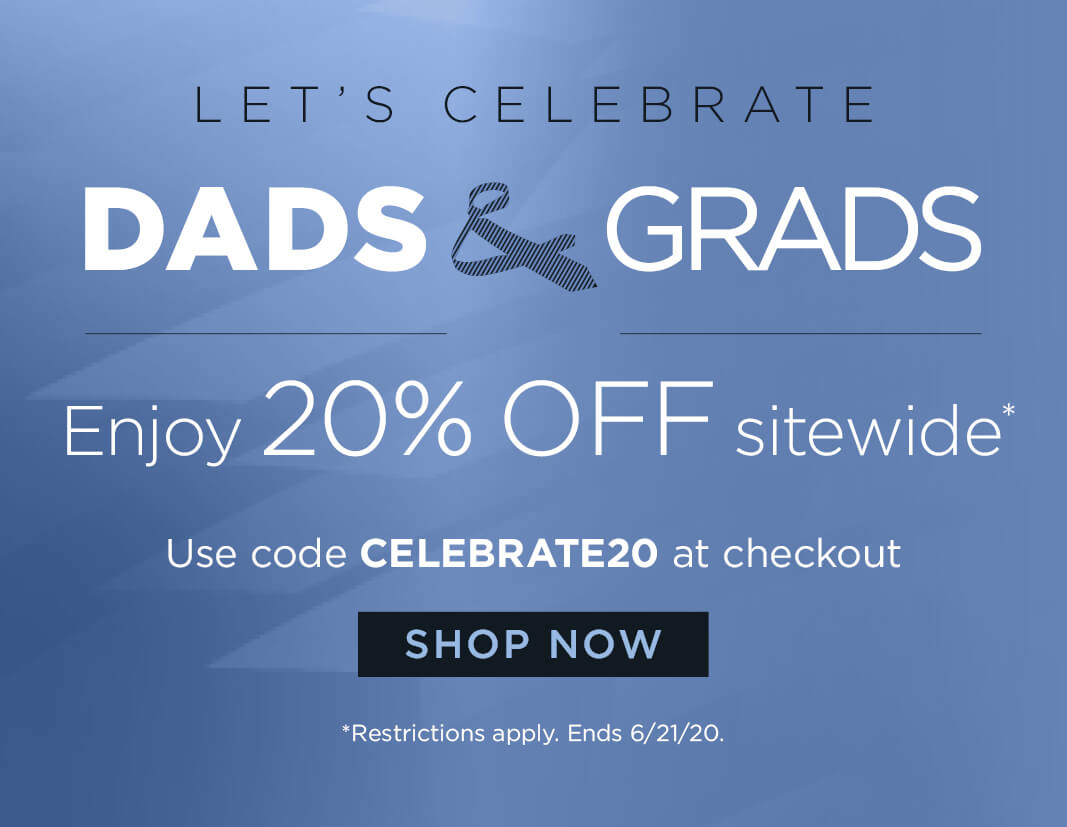 A Willard Banjo Clock, Circa 1982: When Old Becomes New Again

For most people who love the form and elegance of the Willard patent timepiece, current high prices make the acquisition of top-of-the-line examples difficult indeed. Because of a collaborative effort among the Chelsea Clock Company (CCC), Colonial Williamsburg (CW), and the Kittinger Furniture Company, however, there was an attempt in 1982 to re-create one of America’s most beloved horological forms. See Article

“Science has yet to decipher how to go back in time, but for one local resident an heirloom clock does just that. Every time Archie Rasmussen looks at his 1910 Chelsea mantel clock on his desk, he drifts back to the past. The Chelsea Clock has sat on the handcrafted desk of his grandfather, his father and now his….”

Chelsea Ship’s Bell Clock from Admiral Richard Byrd’s famous flagship, The City of New York, featured at the Time and Exploration Exhibit at The National Watch and Clock Museum. The exhibit will be live from April 23, 2009 – December 31, 2009.

Capt. Richard Phillips, the captain taken hostage by pirates off the coast of Somalia and then freed by the Navy in April, was honored with the “Maritime Man of the Year” award at Massachusetts Maritime Academy on May 20, 2009. JK Nicholas, CEO of Chelsea Clock, presented the captain the award, a Chelsea Ship’s Bell clock, during the ceremony to recognize his leadership and selfless courage.

The Obama Administration has selected 25 Chelsea Dartmouth clocks, customized with the Presidential seal and his signature, to offer as gifts abroad during his first trip to Europe as President of the United States.

A Classic 8½” Chelsea Ship’s Bell was chosen to keep time on the USS G.H.W. Bush, the United States’ newest and final aircraft-carrier of its kind (CVN-77). The massive vessel measures 1,092 feet long: nearly as long as the Empire State Building is tall.