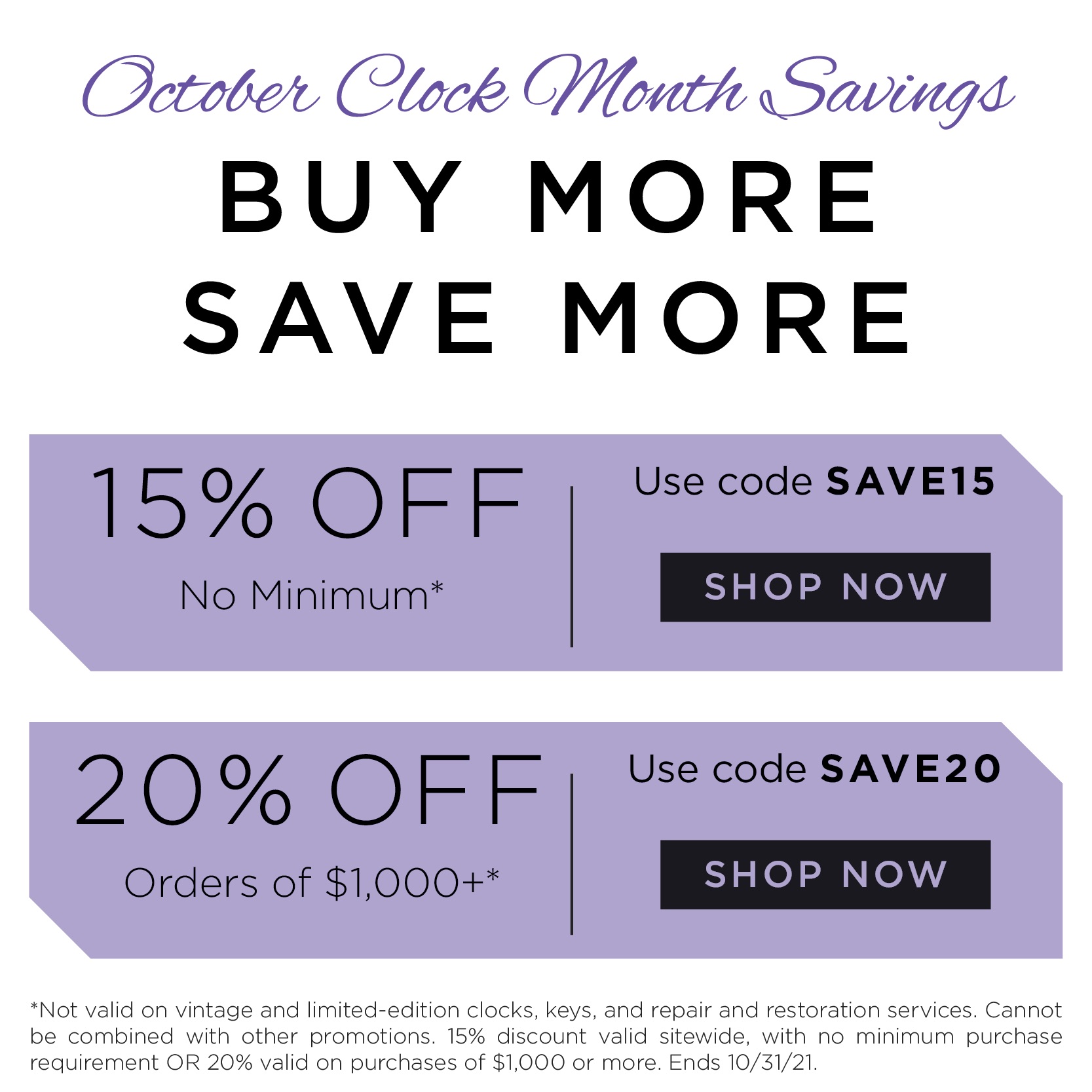 In 1884, Chelsea Clock began life as “The Boston Clock Company.” During those early days, we went through a few name changes (like “Harvard”), but we eventually landed on the name “Chelsea.”

Three years after Charles Pearson bought the company in 1897 and assigned us our current name, our accomplished craftsmen and staff designed and patented the first precision Ship’s Bell mechanism — which our company would soon become renowned for.

Chelsea Clock Before and After WWII

As the reputation of Chelsea Clock grew, our precision automobile chronometers were soon customized for use in airplanes (this was, after all, the Golden Age of Aviation). By the time the 1930s rolled around, Chelsea Clock began fashioning electric clocks as the modern world became more electrified.

As WWII loomed on the horizon, we continued to receive plenty of U.S. government orders for our durable, precision timepieces. Rear Admiral Richard Evelyn Byrd Jr. even relied upon our elegant yet hard-wearing clocks during his South Pole expedition. During the Second World War, dependable Chelsea Clocks were mainstays on American naval aircraft carriers, battleships, submarines and more. This history is reflected in our collection of U.S. Navy and military clocks.

After the war, our timepieces garnered a reputation as sophisticated handcrafted gifts to mark momentous occasions. General MacArthur was presented with a Chelsea clock during his campaign tour and the entertainer Bob Hope received one of our timepieces in recognition of his humanitarian work.

The prestige associated with our long tradition of superior horological workmanship meant Chelsea Clock soon become associated with American presidents, as well as with prominent world figures. Exquisite clocks made by a company headquartered in Chelsea, Massachusetts, were in the background during the Kennedy years at the White House, when President Johnson witnessed an iconic NASA rocket launch in the 1960s and also given as a gift to Pope John Paul II when he visited Boston in 1979.

Chelsea Clock has a long and storied history. Hollywood has even picked up on our quintessential American designs. A Ship’s Bell Clock appeared in the Harrison Ford action film Clear and Present Danger.

Yet throughout it all, presidents and the American military have relied upon our clocks, renowned for their precision movements and remarkable accuracy. President Obama chose the brass Dartmouth as his gift of choice to bestow upon dignitaries when he was overseas. And President Bush, already out of office, gave a Chelsea timepiece to Ahmet Necdet Sezer, who had served as the tenth president of Turkey.

In keeping withChelsea Clock’s long presidential history, the prestigious journal White House History Quarterly recently featured Chelsea Clock. The theme of the issue is “As Time Goes By: Historic Moments in The Life of The White House.” One of our instantly recognizable clocks is prominently displayed on the cover. This clock was custom made for the White House. Chelsea craftsmen worked closely with White House designers to create this special clock to hang above the entrance to the First Family’s living quarters.

Inside the journal, you can also find a photo of one of our mantel ship’s clocks keeping time as it sits on top of a large television. In the image, President Lyndon B. Johnson is perched in front of the tube, watching the successful launch (live) of the two-stage Saturn-Apollo 5 (SA-5) rocket, which blasted into orbit on January 29, 1964 from NASA’s Kennedy Space Center.

Chelsea Clock is proud of our long-standing history with presidential clocks and the White House. We look forward to many more years of national horological service as we continue to produce the finest luxury timepieces in the United States and around the world.