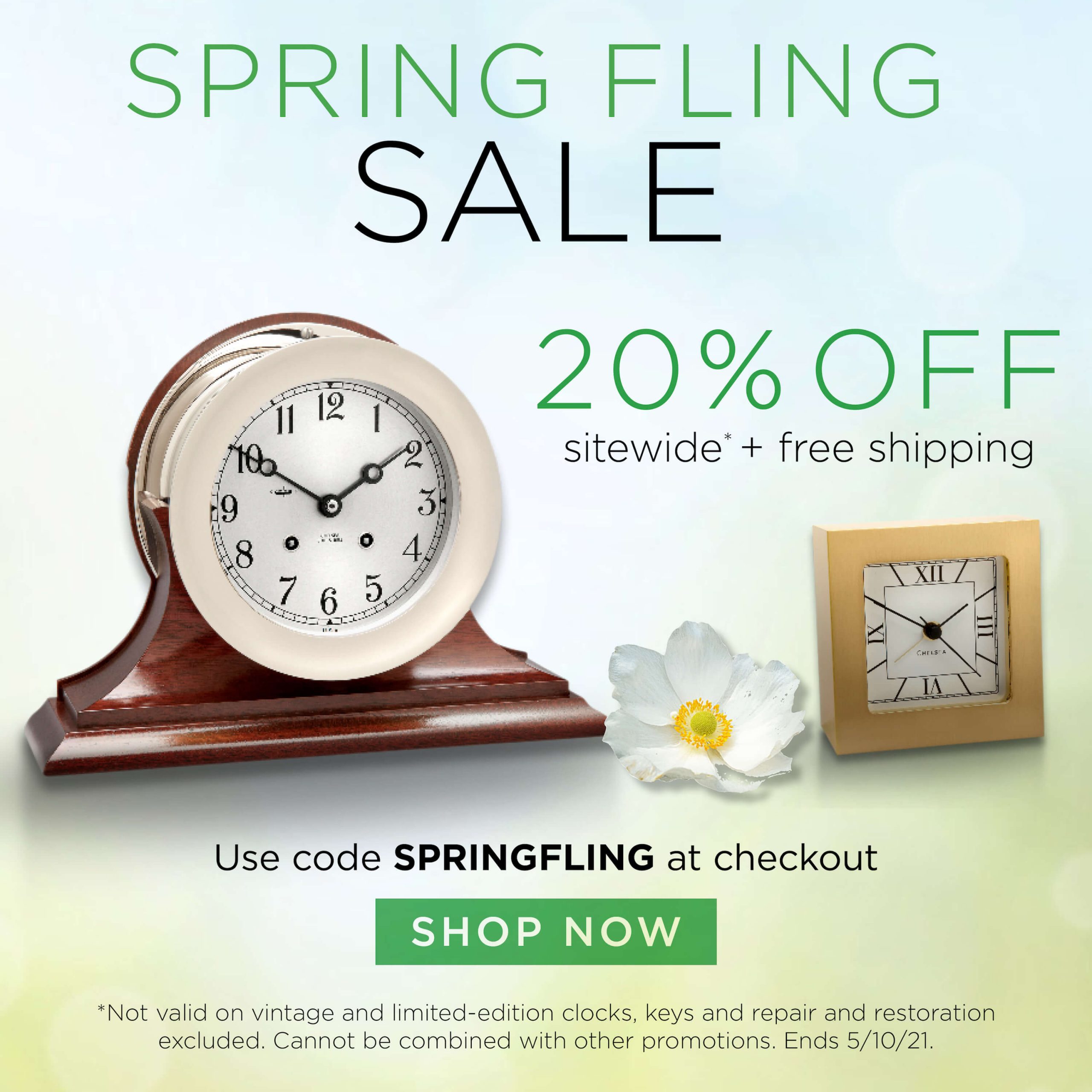 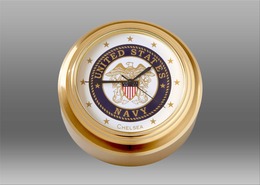 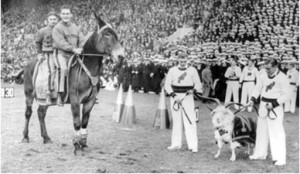 Next week marks the 109th meeting of the U.S. Army and U.S. Navy football teams. While neither team will be heading to a BCS title game – nor will many of these players ever continue their football career beyond college – the dedication to honor and sportsmanship displayed is sure to be second to none.

This historic rivalry was kicked off 122 years ago when the Naval Academy accepted the challenge from the newly formed Army team. While the series has gone back and forth over the years, Navy maintains a slight overall record (52 to 49, with 7 ties). With 10 consecutive losses, the Army Black Knights will need to play their best football in order to stave off another loss to the favored Midshipmen.

This year’s meeting will feature a 7-4 Navy team versus a 2-9 Army squad. As per usual, records will mean very little to the players involved. Like any great rivalry, the game has been circled on the calendar for months and is sure to bring an increased level of emotion and effort. Moreover, the stakes will be even higher this year since the winner will also be awarded the prestigious Commander-in-Chief’s Trophy (presented to the team holding the best record among the three military football teams).

Beyond the drama of the game, what will ultimately stand out for many fans is a display of respect and sportsmanship that appears too often lost on the current generation of athletes. Perhaps this is precisely why the Army-Navy game remains a staple of the college football season. The game will be played in Philadelphia at 3:00pm on December 8th and can be seen on CBS.

Since its founding in 1897, Chelsea Clock has maintained a proud association with the United States Armed Forces. Chelseas have sailed aboard thousands of U.S. Navy ships and countless vessels since the 1940s and continue to do so today. In fact, our clocks have “served” in several branches of the U.S. Armed Forces for decades, including the Army, Air Force and Coast Guard. Most recently, Chelsea Clock introduced a collection of officially licensed U.S. Navy and U.S. Marine Corps timepieces bearing full-color insignias of these military branches. 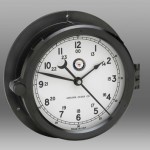 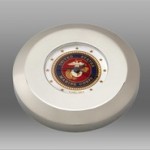