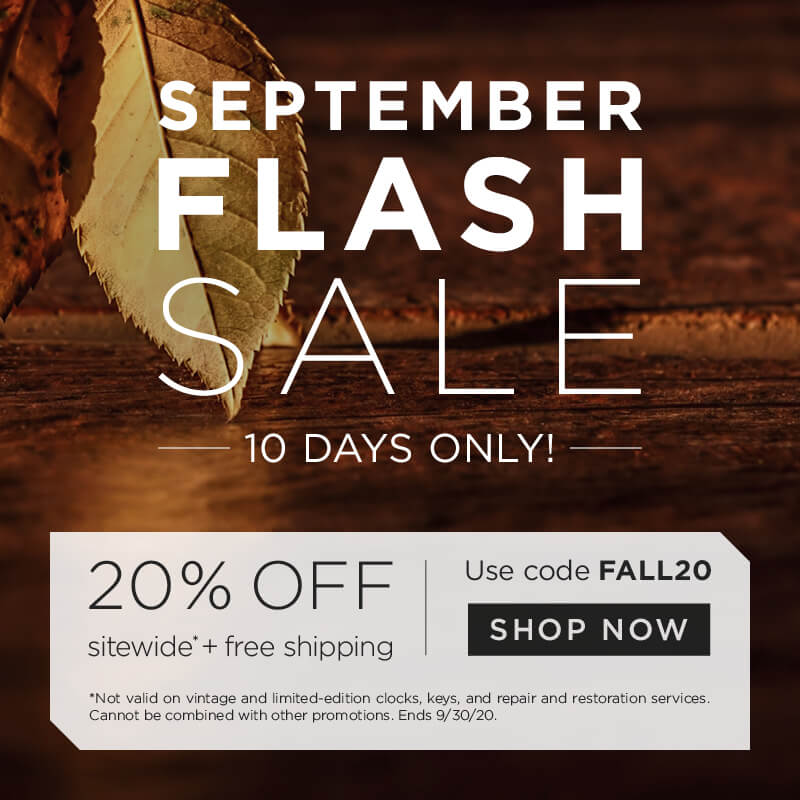 On August 24, happy series class winners of the 2014 Newport Bucket Regatta (August 21- 24) were presented with specially-engraved 4.5″ Ship’s Bell Clocks at a ceremony held at the International Yacht Restoration School in Newport, RI. Team members of P2 (top) captured the prize for the Les Gazelles des Mers Class, while the crew of Meteor accepted the trophy for Les Grandes Dames des Mers Class. Chelsea Clock is proud to have once again been an official trophy sponsor of this prestigious race, and extends congratulations to all who participated! 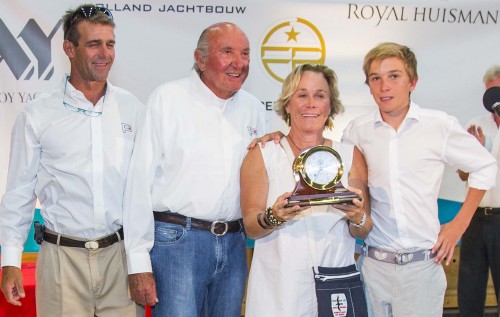 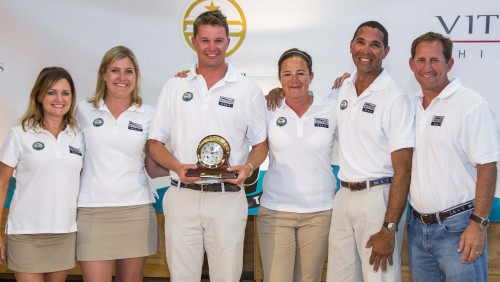